The 332MW Nordsee One offshore wind farm has started delivering electricity to the German grid, Nordsee One GmbH, the owner and developer of the project, reports.

So far, MPI Enterprise has installed seven of the fifty-four turbines.

The wind farm is expected to be fully commissioned by the end of 2017.

Nordsee One GmbH is incorporated in Hamburg, Germany, and is owned 85% by Canada’s Northland Power Inc. and 15% by innogy SE.

END_OF_DOCUMENT_TOKEN_TO_BE_REPLACED 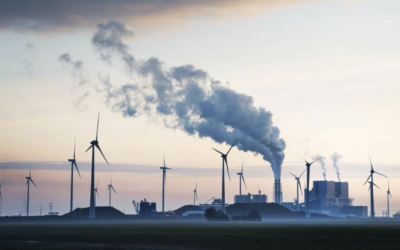