Vattenfall, a Swedish wind energy developer which could build the cheapest nearshore project off the coast of Denmark, has disclosed that it is taking part in the Borssele III and IV tender.

In an interview with Offshore WIND at WindEnergy Hamburg, the company’s Head of Business Area Wind, Gunnar Groebler, said that the ongoing and upcoming tenders in which Vattenfall is interested include Kriegers Flak, Borssele III & IV, as well as those to be launched next year in Germany and the Nerherlands.

When asked if DONG Energy’s bid at the first Borssele tender could be matched at the second one, Groebler said: “It is difficult to talk numbers here, but we are confident that we are able to have a compelling bid for Borssele III & IV.”

After the Borssele III & IV tender closed on 29 September, the Netherlands Enterprise Agency (RVO.nl) reported it had received 26 applications.

RVO.nl said it plans to have this tender round reviewed before the end of the year.

According to recent media reports, the second tender has been of interest to Shell as well. The oil and gas giant also participated in the tender for the first two Borssele sites, together with Eneco and Van Oord.

Full interview with Vattenfall’s Gunnar Groebler is coming up soon. 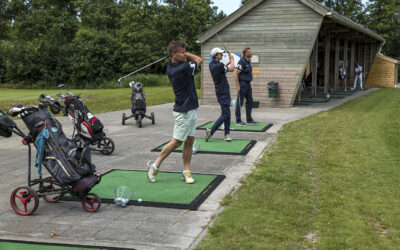